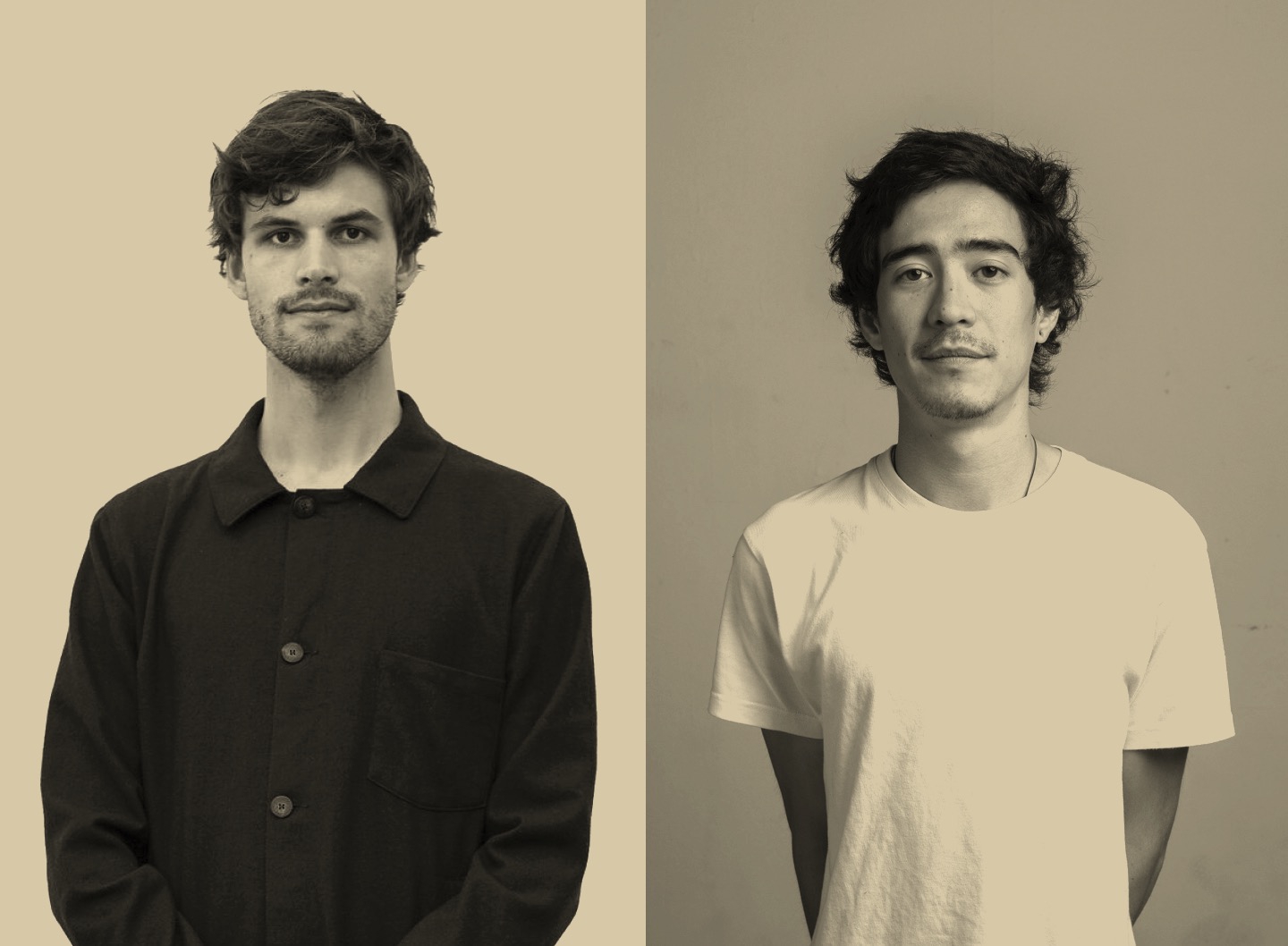 The two youngest designers of the valerie_objects team Sigve Knutson and Thomas Ballouhey both graduated from the experimental Design Academy in Eindhoven and are part of a new generation that looks at design in a different way. They put craftsmanship aside and go back to the very origin of design, when man made tools spontaneously without any specific technical background. Their objects combine minimalism with the aesthetics of the Stone Age, such as is the case with this rough-shaped grinder consisting of a grinding ball that rolls in a preconceived circular trench. While the grinder looks like it’s been beaten out of solid rock it is actually made of cast iron protected by diazotization against corrosion. It is thus also a modern tool. And a very humane one. There’s no mechanics to it.

_our objects combine minimalism with the aesthetics of the stone age.