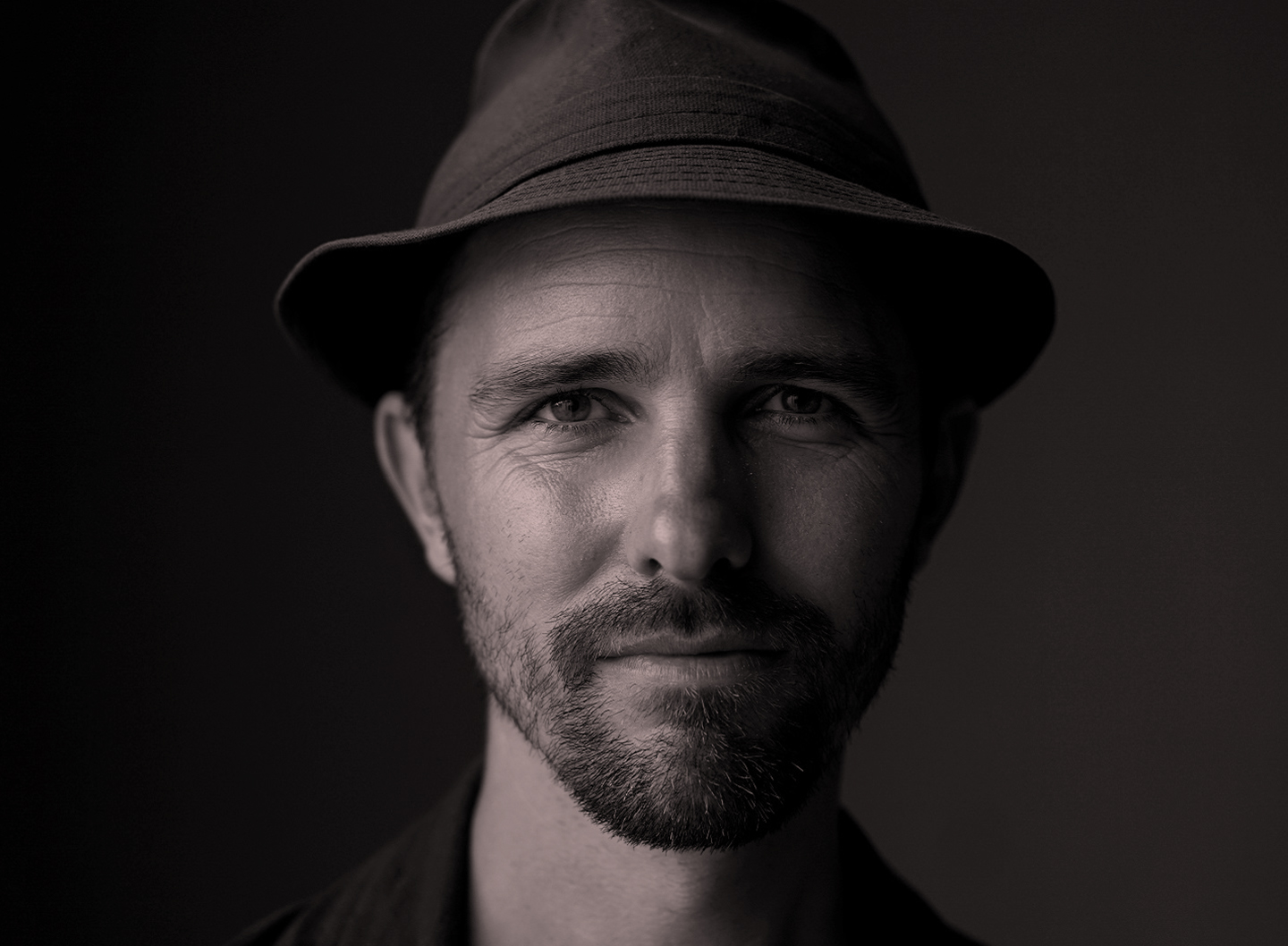 Maarten Baas is an independent Dutch designer, often described as an author designer, with objects somewhere between art and design.

_There is often a great deal of beauty in a quick sketch and its spontaneous lines.