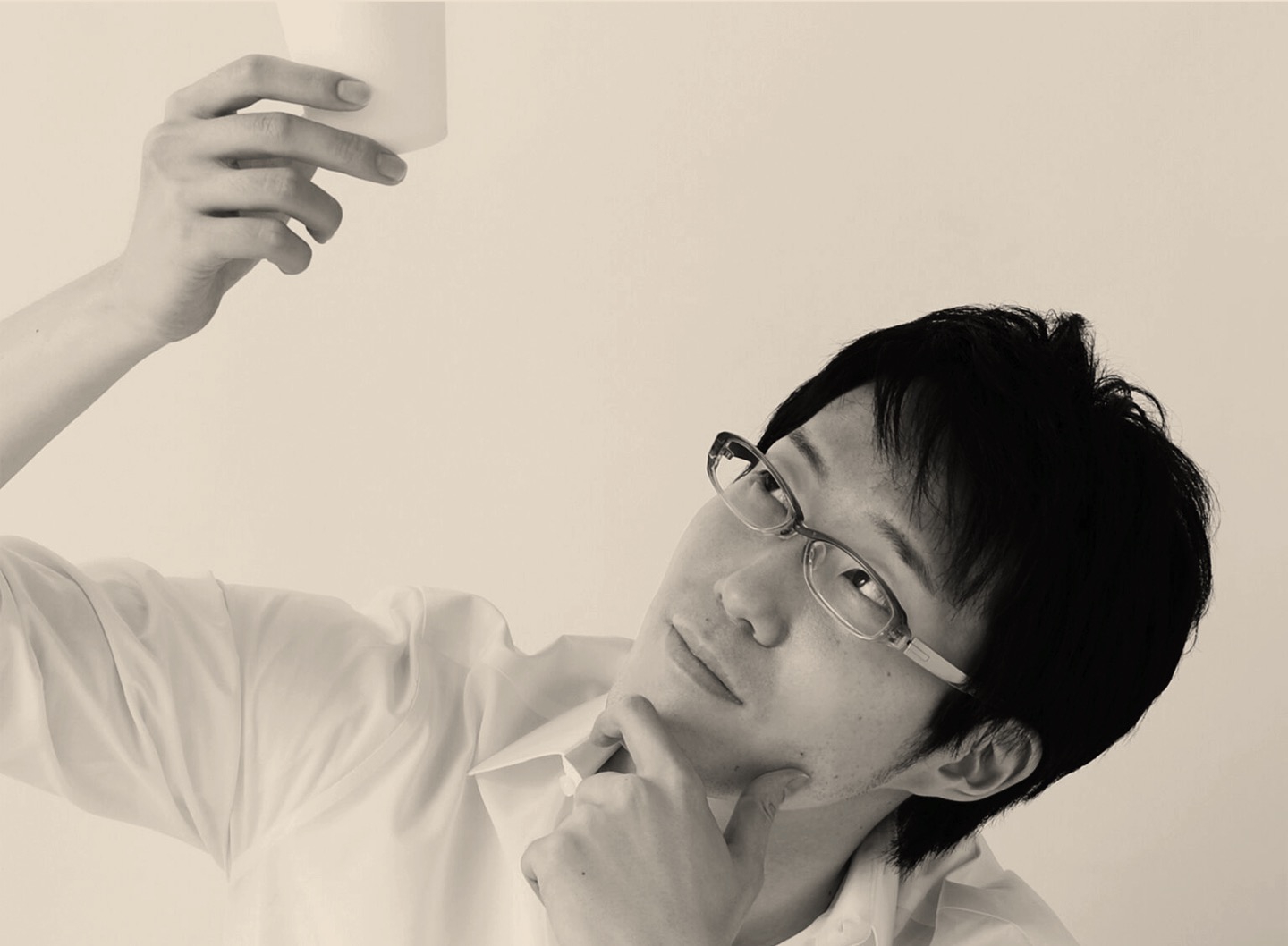 nendo is the alias of japanese designer oki sato (1977). from 2002 on, he has grown into being one of the most famous designers of the world today. he won countless of awards from magazines and institutions such as dezeen, wallpaper and maison & objet and his work has been collected by museum of modern art (new york), musée des arts décoratifs (paris), victoria and albert museum (london) and many others. sato is known to work at four
hundred projects at the same time and creates poetic minimalist objects with a humorous twist, often consisting of nothing more than the contours. ‘i see outlines everywhere’.