the inner circle of maarten baas

Maarten Baas barely needs an introduction. For the last twenty years, the renowned Dutch designer has been capturing the hearts of design lovers with playful objects that evoke the imperfection of the human hand instead of the straight line of the machine. After creating a quirky set of cutlery and an iconic pepper mill, valerie_objects now proudly presents an entire set of tableware objects called Inner Circle.

_what's in a name

Two things. On the one hand, Inner Circle refers to the group of people you share the private dining table with, on the other hand the name describes Baas’ leitmotiv. ‘I discovered that all tableware items consist of circles within circles’, Baas explains. ‘At the same time, the circle is considered the most perfect symmetric shape.' 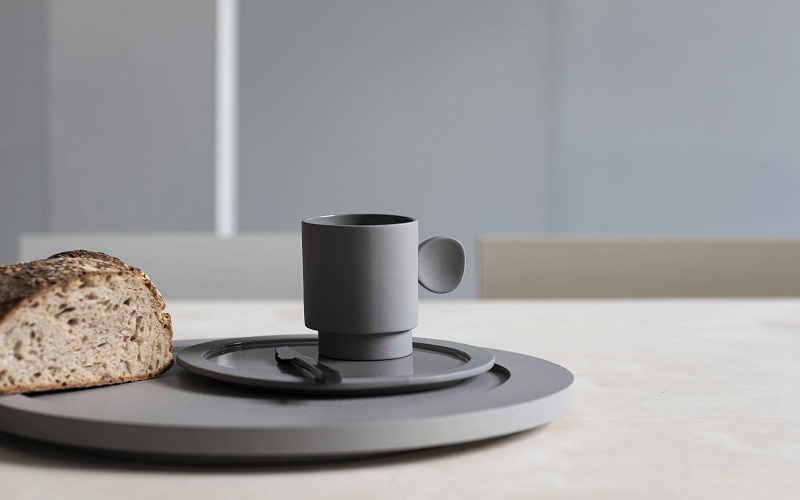 Inner Circle contrives that typical human and playful Maarten Baas feel. Due to the irregular shapes, no matter how you set the table, it always looks good. ‘It’s just like in nature, where organic forms are randomly thrown together and yet always create a beautiful image’, the designer says. Although the shapes appear playful and naive, the finishing is stunning. ‘If you create a loose shape, it is necessary to put extra effort in the detailing’, Baas states. ‘If not, your design will look scruffy and will lose its appeal’. 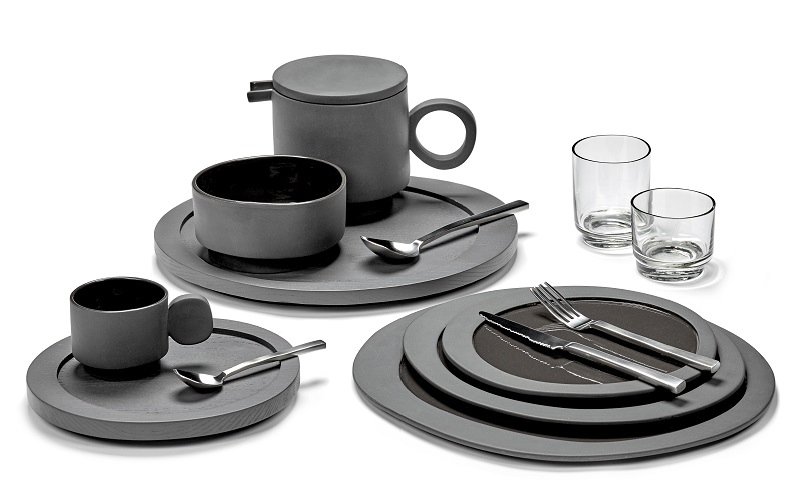 Maarten Baas (born 19 February 1978) is a Dutch designer. After graduating from high school, he began studying at the Design Academy Eindhoven in 1996. Baas is considered to be one of the most influential Dutch designers of the beginning of the 21st century. He is often described as an “author designer,” whose work is situated between art and design. It is known as rebellious, playful, intellectual, theatrical and artistic. 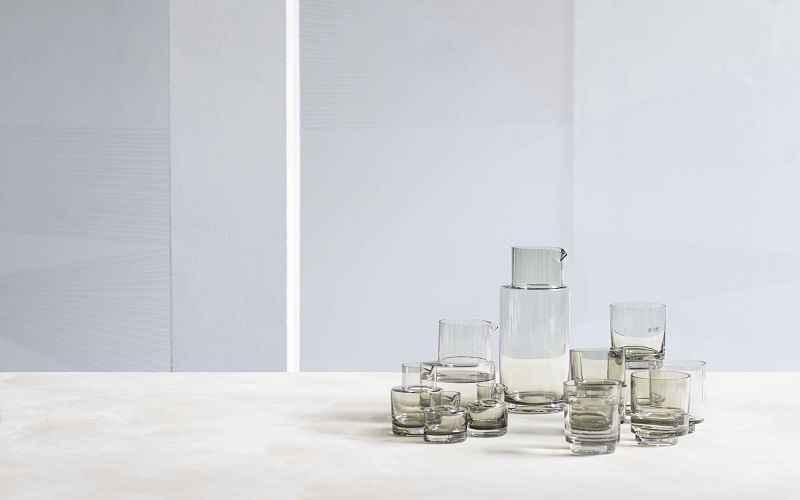 or orders, get in touch with stephanie@valerie-objects.com